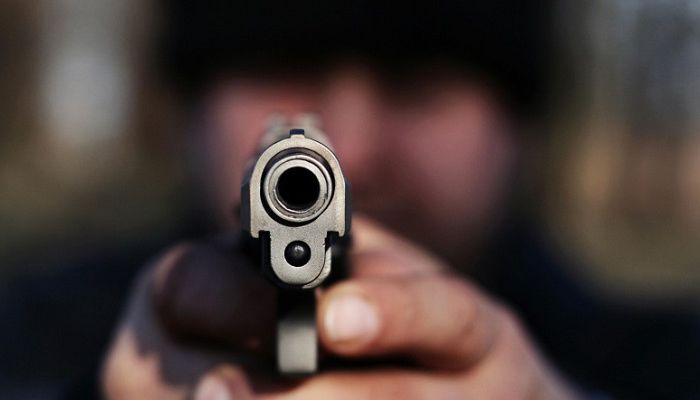 The number of licensed guns possessed by civilians in Turkey numbered 338,052 as of the end of March, indicating a 10 percent increase in the first three months of 2017, according to Turkey’s Interior Ministry .

In response to a parliamentary question by independent deputy Aylin Nazlıaka, the Interior Ministry in a written response said the number of gun licenses issued to civilians was 308,296 in 2016 and had reached 338,052 at the end of the first quarter.

Speaking on the issue in Parliament on Saturday, Nazlıaka said one person out of four in Turkey owns a gun.

“According to a 2016 report by the Umut Foundation, a leading advocate of gun control in Turkey, there are approximately 20 million arms in Turkey, and almost 85 percent of them are not licensed,” Nazlıaka said.

Underlining that officials in the ruling Justice and Development Party (AKP) had called on their supporters to obtain firearms following a failed coup last summer, Nazlıaka said the main reason behind the increase in gun ownership in Turkey is the damage to a sense of justice in Turkish society.

According to data from the Umut Foundation, Turkey ranks 27th among all countries in the world in gun ownership, with one out of every four persons owning a gun.

In February of this year, Turkish media reported that Orhan Uzuner, the father-in-law of President Recep Tayyip Erdoğan’s son Bilal, had established an armed group to mobilize the public in the event of a new coup attempt. The people took to the streets to confront the coup plotters in July upon a call from President Erdoğan.

The name of the group is Kardeş Kal Türkiye (Remain Brothers Turkey). At the first meeting of the group in January, Uzuner explained that the aim of the group was to get people to take to the streets in the shortest time possible in the event of a coup attempt.

“Our smallest device is a whistle. There is a megaphone in my car. There are also guns that we will use when necessary. We need to make such preparations,” Uzuner said, adding that were united around Erdoğan.

Under the leadership of Uzuner, many groups have been established in the instant messaging application WhatsApp, and wireless systems are being set up in every district. Group members also get training on first aid from the Health Ministry and instructions on the use of unmanned aerial vehicles from the Civilian Aviation Directorate General.