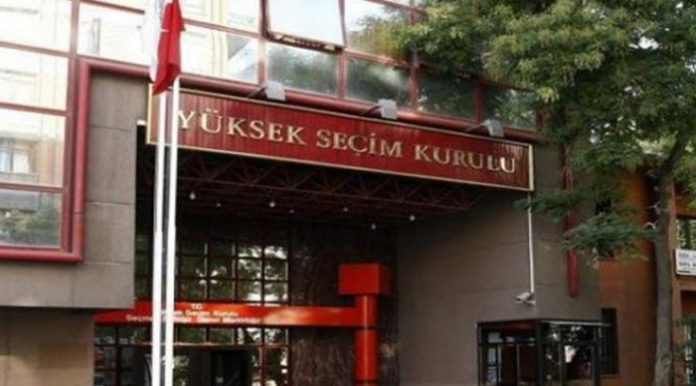 Turkey’s main opposition Republican People’s Party (CHP) has applied to the Supreme Election Board (YSK) demanding the cancellation of a referendum held on April 16 due to irregularities in the voting process.

CHP Deputy Chairman Bülent Tezcan, who spoke to reporters after submitting his party’s application to the YSK in Ankara on Tuesday, talked about the use of unstamped ballots in the referendum, saying that the stamped ballots were not separated from the unstamped ones; hence, it is impossible to predict how many unstamped votes were cast.

“All these negativities create a perfect situation of unlawfulness. The referendum needs to be cancelled due to this unlawfulness,” Tezcan said.

Late on Sunday, the YSK issued instructions that significantly changed the ballot validity criteria and said the unstamped ballots were valid.