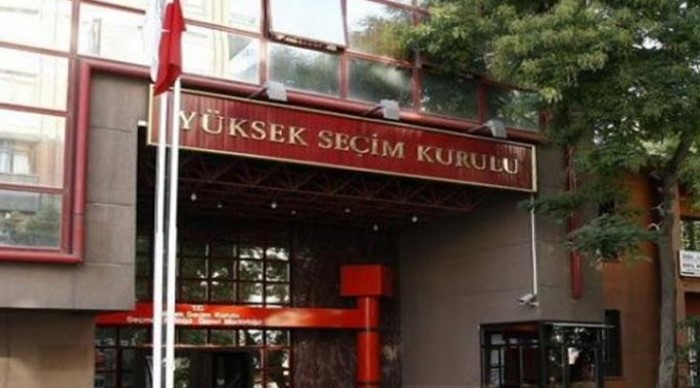 The Supreme Election Council (YSK) said mid-Sunday that ballots without authenticating stamps will be considered valid unless proven to have been brought from outside the polling station.

Polling stations throughout Turkey were closed at 5 p.m. on Sunday.