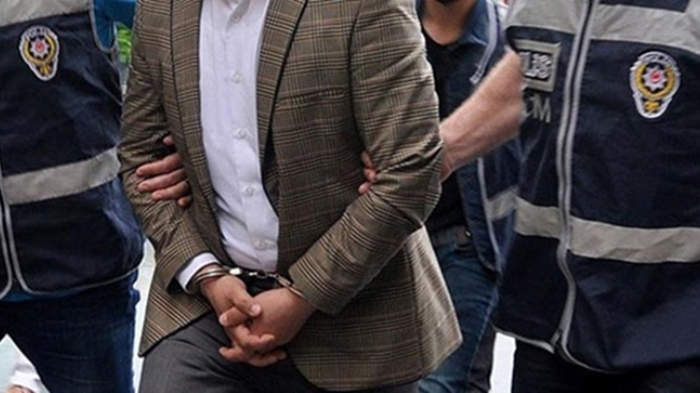 At least 59 people were detained on Sunday for taking pictures of their ballots with their cell phones and sharing them on social media.

Polling stations throughout Turkey were closed at 5 p.m. on Sunday.