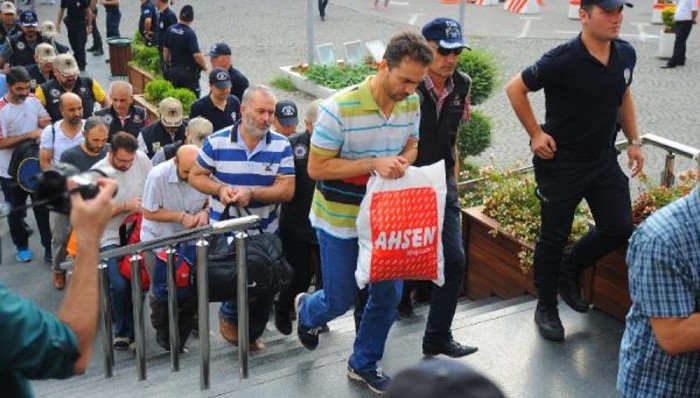 A total of 963 people were detained in operations targeting the faith-based Gülen movement over the past week, according to a statement from Turkey’s Interior Ministry on Monday.

The detentions took place between April 3 and 10.

In operations targeting the Islamic State in Iraq and the Levant (ISIL), Turkish police detained 77 people in the past week, the ministry said.

As a result of operations targeting left-wing terror organizations, the ministry said 76 suspects had been detained in the same period, while police detained 570 people over alleged links to the terrorist Kurdistan Workers’ Party (PKK).