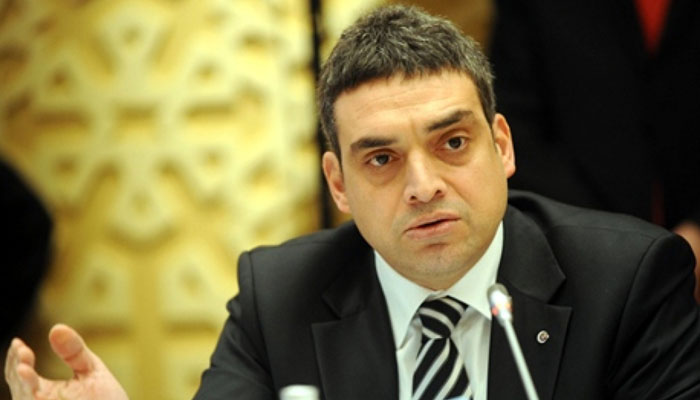 Vice President of Socialist International and former deputy of the main opposition Republican People’s Party (CHP) Umut Oran has said Turkey may go bankrupt unless it deals with its enormous debt.

Speaking to the Odatv website on Tuesday, Oran said the current state of the economy in Turkey has been impacted by terror attacks, a coup attempt last July and an extended state of emergency.

“The country has come to a point of inability to handle its debt. Though there is great need for foreign investment, there is currently no cash flow from abroad. Public banks, games of chance, the National Lottery [Milli Piyango], horseraces and many other sources of public wealth have been transferred to the new Sovereign Wealth Fund, which was inappropriately established,” he said.

Turkish annualized consumer price inflation rose above 10 percent in February according to data released by the Turkish Statistics Institute (TurkStat) in early March.