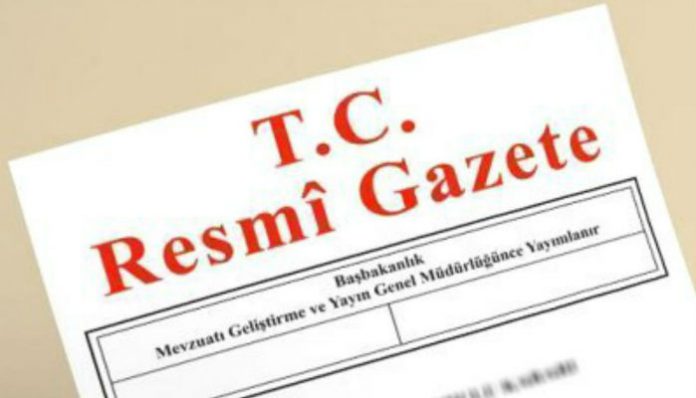 Turkey’s Ministry of Labor and Social Security announced on Tuesday that a total of 94,867 people have been fired while 30,618 others have been suspended from state posts due to alleged links to the faith-based Gülen movement since a failed coup attempt on July 15.

The ministry said 18,331 people who have been expelled or suspended for the same reason have returned to their posts.

In the currently ongoing post-coup purge, in addition to thousands of people who have been purged from the state, as of March 1, 93,248 people were being held without charge, with an additional 46,274 in pre-trial detention due to alleged Gülen links.

A total of 7,316 academics were also dismissed, and 4,070 judges and prosecutors were purged over alleged coup involvement or terrorist links.