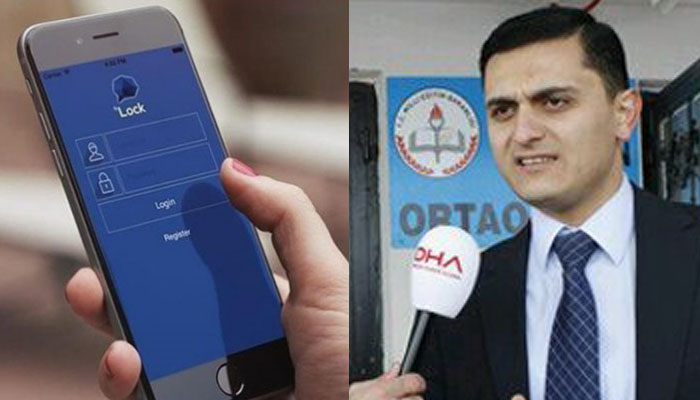 As part of an investigation into the Gülen movement, Ahmet Can Pınar, a former deputy governor and current advisor on legal affairs in Ağrı province, was arrested on Tuesday night for using a smart phone application named ByLock.

The use of ByLock is considered evidence of links to the Gülen movement, which is designated as a terrorist organization by the Turkish government despite the lack of any court decision or evidence of violent acts.

The government claims that ByLock is an encrypted messaging system among followers of the Gülen movement, which the government holds responsible for plotting a failed coup on July 15.

As part of a massive purge that gained speed after the coup attempt,

the government has dismissed, detained and arrested tens of thousands of people.