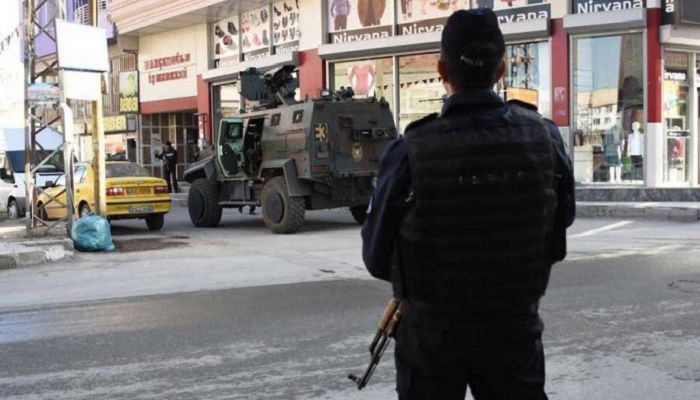 Seventy members and administrators from the pro-Kurdish Peoples’ Democratic Party (HDP) were detained in İstanbul on Monday following raids on their homes.

After İstanbul prosecutors issued detention warrants for 104 HDP members and administrators, police teams on Monday conducted raids in 104 locations and detained as many as 70 people.

Special forces units and helicopters assisted the police officers during the raids.

It was not immediately clear on what charges the HDP members and administrators were detained, but recently many party officials have been detained on terrorism charges.

Turkey has stepped up its crackdown on Kurdish politicians in recent months. Trustees have been appointed to dozens of municipalities in the country’s predominantly Kurdish Southeast, while Turkish courts in late 2016 arrested 11 HDP deputies, including the party’s Co-chairs Selahattin Demirtaş and Figen Yüksekdağ. One of these deputies, İdris Baluken, was released in early February but two other HDP deputies were arrested at the same time. There are currently 12 HDP deputies behind bars.