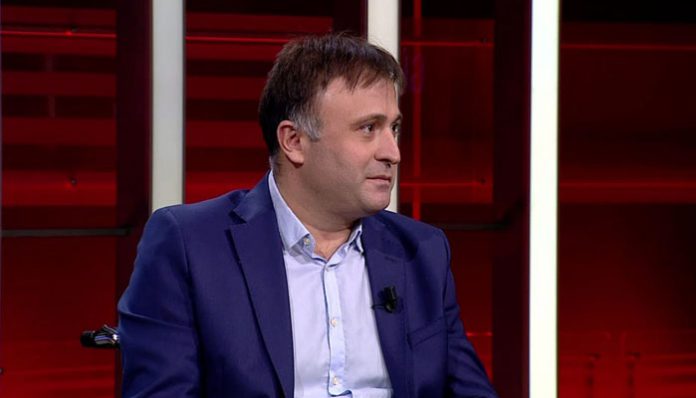 The contract of Doğan Media Group Posta daily columnist Hakan Çelenk was reportedly cancelled by the newspaper days after he sarcastically criticized government plans for a presidential referendum.

“[Suppose that] I am an ill-intentioned president, defend the system against me. … I come to power and have ties to corruption. If someone attempts to discharge me, I would abolish Parliament if I were malicious,” Çelenk said during a news program on CNN Turk on Jan. 22.

While his comments went viral on social media, Çelenk has written no column for Posta since then, leading to rumors in media spheres that he was fired.

Turkey’s mainstream media Doğan Holding is known to have bowed to government pressure as several journalists and columnists have been dismissed in the recent past.

Turkish citizens will cast their votes for a constitutional reform package that introduces an executive presidency in the country in April. (Turkey Purge)