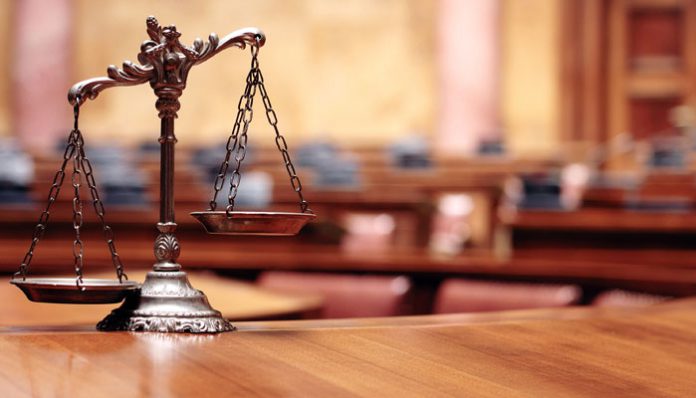 Süleyman Kaçmaz, the deputy police chief in Kocaeli’s Gebze district until he was dismissed and ultimately arrested over alleged links to the Gülen movement, has demanded the recusal of the judge who is overseeing his trial, accusing the judge of having ties to the movement as well.

“I heard your two children studied at preparation schools belonging to the organization called FETÖ. I heard that you won’t act impartially in order to hide your affiliation. I demand your recusal,” Kaçmaz told the judge during the first hearing on Thursday.

While the judge said he was not authorized to examine recusal requests, he ordered the continuation of Kaçmaz’s imprisonment and scheduled the next hearing for April 1.

Kaçmaz was arrested over his alleged use of ByLock, a smartphone messaging application that Turkish prosecutors claim to be the main communication tool among the Gülen movement, and two sheets from a Zaman newspaper that police found at his home on Sept. 1, 2016.

During the home search, police also seized some cassettes of the Gül Sultan Yamanlar children’s choir, released by a movement-affiliated producer.

An immediate purge launched against the movement has proved to know no boundaries as many criticized the government for violating the principle of individual criminal responsibility. (Turkey Purge)