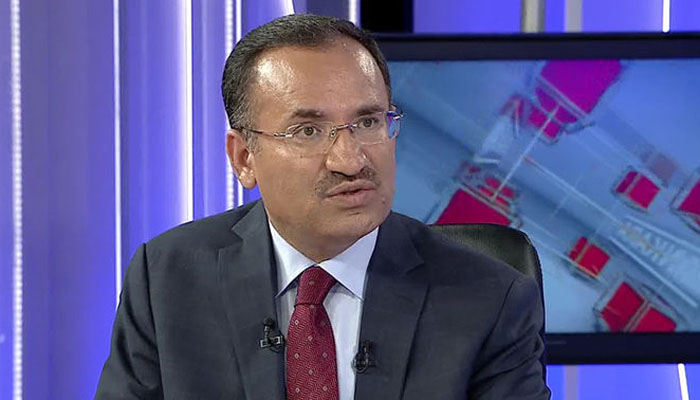 Turkish Justice Minister Bekir Bozdağ said on Thursday that a referendum on a constitutional package introducing an executive presidency in Turkey is expected to be held on April 16.

“If terror organizations are exerting efforts for a ‘no’ vote, then our citizens who are inclined to vote against [the amendments] should know who is working to that end,” he said.

Bozdağ also rejected claims by the opposition that the amendments will extend the powers of President Recep Tayyip Erdoğan and impose one-man rule in Turkey.

“The claims that the president will rule the country through statutory decrees are an exaggeration and distortion. The president will not be given the power to eradicate Parliament,” he said.

The ruling AKP, backed by the Nationalist Movement Party (MHP), pushed through the legislation that President Erdoğan says will bring the strong leadership needed to prevent a return of the fragile coalition governments of the past.

The CHP and the HDP fear the reform will fuel authoritarianism.