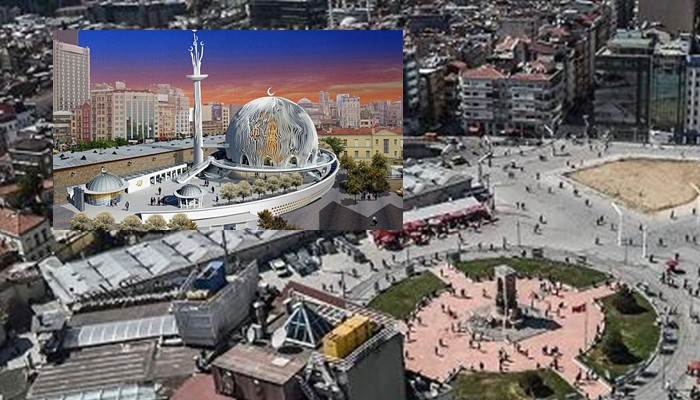 A controversial mosque project in the heart of İstanbul, near Taksim Square, received permission to move forward from the relevant council of experts on Jan. 19, according to a story in the Hürriyet daily on Monday.

İstanbul’s No. 2 Regional Council on the Protection of Cultural Heritage reportedly made the decision to approve the mosque project, which has long been a polarizing issue among the public.

Dinçer Gökçe reported that stores in the planned construction zone would be cleared out before the mosque’s building license is granted.

The architects for the Taksim Mosque project will be Şefik Birkiye and Selim Dalaman.