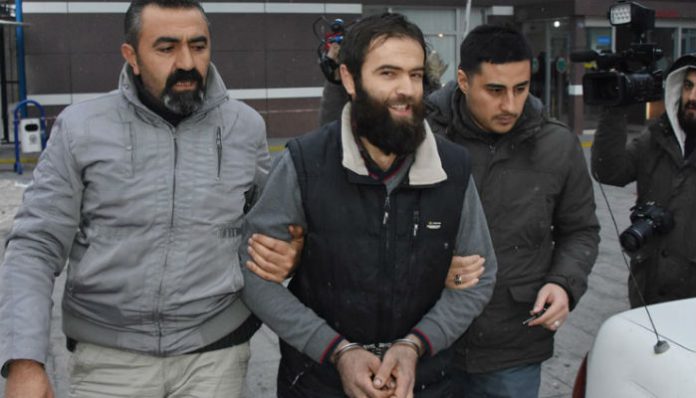 Turkish police teams on Sunday morning conducted simultaneous raids in dozens of locations across Turkey and detained at least 400 people over links to the Islamic State in Iraq and the Levant (ISIL).

The operations took place in many provinces such as Şanlıurfa, Adıyaman, İstanbul, Samsun, İzmir, Manisa, Konya, Gaziantep and Ankara. Most of the detainees were foreign nationals, Turkish media reports said.

When one of the detainees in Konya was being taken to a hospital for a medical examination, he asked reporters who took his photos, “Will I look handsome in the photo? A little bit handsome?”

The number of detainees was expected to rise as the operations continued through Sunday afternoon.

ISIL has carried out a series of deadly attacks in Turkey over the past years, which resulted in the deaths of hundreds of people.