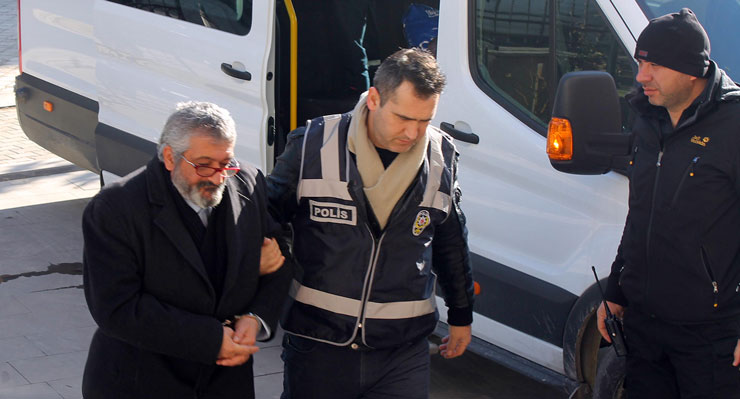 One of the nephews of Turkish Islamic scholar Fethullah Gülen was arrested in the Turgutlu district of western Manisa province on Thursday as part of an ongoing crackdown on followers of the faith-based Gülen movement.

Gülen’s nephew, identified only by the initials M.A.S., was detained in a police operation on Jan. 6. Three other people were also arrested along with M.A.S. due to their alleged links to the Gülen movement.

Many other of Gülen’s family members including one of his brothers, nephews and nieces have also been arrested since a failed coup attempt on July 15.