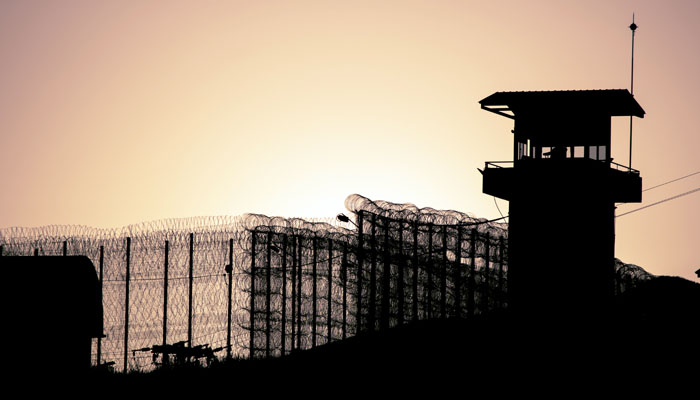 Turkey’s Human Rights Association (İHD) Co-chair Eren Keskin has called on the United Nation’s World Health Organization (WHO) to investigate the situation of sick prisoners in Turkish prisons amid reports of torture and maltreatment following a failed coup last July.

In an interview with a Kurdish ANF news agency recently, Keskin underlined that the health of sick prisoners deteriorated every day and said “We as the Human Rights Association has issued calls constantly. But this critical issue needs to be addressed by the UN World Health Organization. There are international conventions that Turkey has signed. However, Turkey has not been complying with them. The international audits are also insufficient. Again, I call on the international organizations to fulfill their duties as soon as possible.”

According to Keskin, sick prisoners, mainly those who were jailed following the failed coup in last July over links to the coup, were not issued reports by Forensic Medicine Institute to state that the heavily sick prisoners are unfit for imprisonment.

Turkish Justice Ministry has announced the number of chronically ill prisoners and those in severe health conditions in Turkish prisons as 387. The ministry has also announced that 114 of these sick prisoners have cancer.

Giving examples of health conditions of jailed Kurdish politicians of Sibel Çapraz and Ahmet Türk, she added that the judicial system in Turkey has distanced itself from moral norms.

“I visited heavily sick prisoner Sibel Çapraz recently. She is kept in a single-person cell with the toilet inside the cell. Whereas, she should be in a sterilized environment. He (Ahmet Türk) is not in a comfortable situation. They are keeping him in prison by the political power. Ahmet Türk is 74 years old and he is a person with lots of illnesses,” she said.

According to the information shared by Turkish authorities in October 2016, there are nearly 195,000 prisoners in 372 prisons across Turkey which is four percent more than the maximum capacity.

Amnesty International stated in a report after the failed coup in July that it had collected credible evidence that detainees in Turkey are beaten, tortured and on some occasions raped in official and unofficial detention centers across the country.