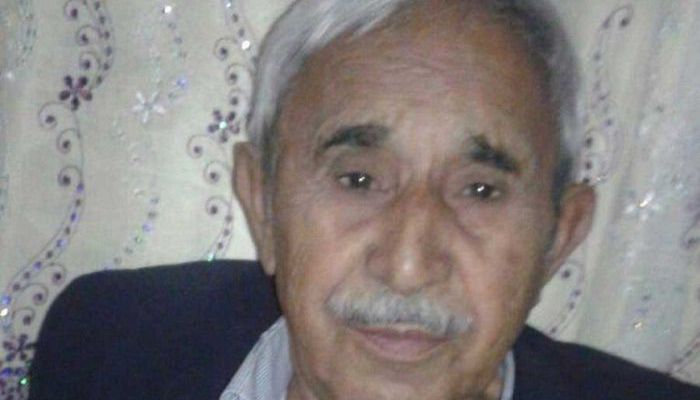 Eighty-three-year-old Hacı İsa Sezek is being kept in the same holding cell with his 29-year-old grandchild as Turkey exploits ambiguous terror laws to imprison critics, according to the Duvar news portal.

Sezek was arrested on charges of membership in an armed organization after spending 25 days under custody, on Jan. 4.

The elderly arrestee shares the same holding cell with his grandson Süleyman, who was also arrested on terror charges a year ago.

Held in a prison in Kurdish-majority Siirt province, Sezek is reported have been suffering from medical problems.