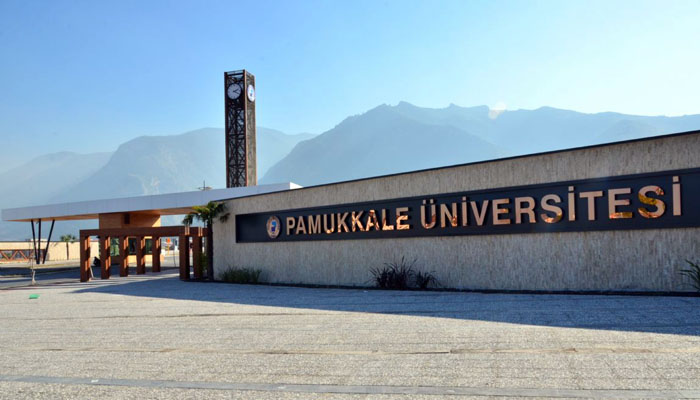 At least 15 academics from Pamukkale University in Denizli were detained as part of an investigation into the Gülen movement, which the government accuses of masterminding a coup attempt on July 15, 2016.

Detention warrants were issued for 22 academics and university personnel; however, police were only able to locate 15 academics at the medical faculty.

The movement denies involvement in the coup attempt.

Nearly 7,000 academics have lost their jobs since July 15. (Turkey Purge)