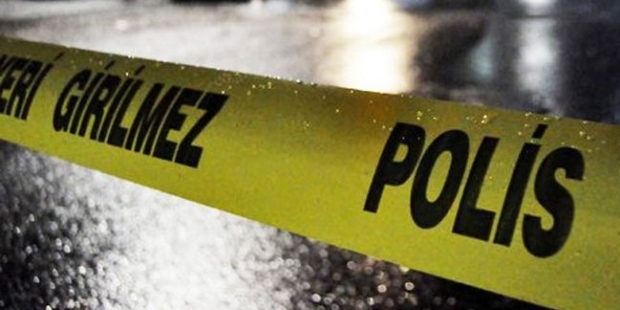 An unidentified assailant opened fire on a police car in İstanbul’s Esenyurt district on Saturday morning, with no reports of casualties.

The attacker reportedly left his weapon, a hand grenade and a bag at the scene of the attack and fled.

Police launched an operation to capture the assailant while bomb disposal teams were called to the area.

Turkey faces multiple security threats. It has been hit by a series of bombings over the past 18 months, some of them blamed on the Islamic State of Iraq and the Levant (ISIL), others on the terrorist Kurdistan Workers’ Party (PKK).