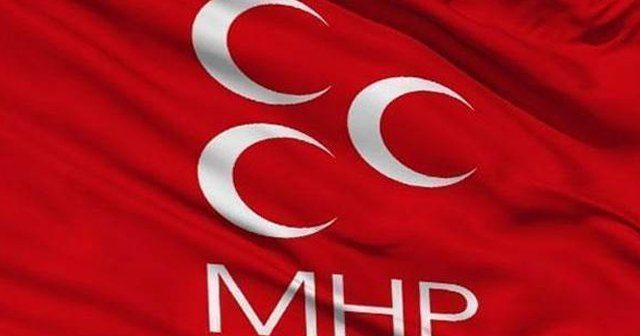 Members of the Nationalist Movement Party (MHP) branch in the Akseki district of southern Antalya province have resigned from the party in protest of the MHP’s recent policies.

Issuing a written statement from his Twitter account on Saturday, MHP Akseki district head Mustafa Başgör said the reason for their resignation was their discomfort with the party’s recent policies, under which circumstances they felt they could no longer work.

The MHP and its leader, Devlet Bahçeli, have attracted widespread criticism for supporting the Justice and Development Party (AKP)’s plans to introduce an executive presidency.

An AKP-sponsored constitutional reform package, which brings a presidential system of governance to Turkey, was approved by Parliament with the support of the MHP.