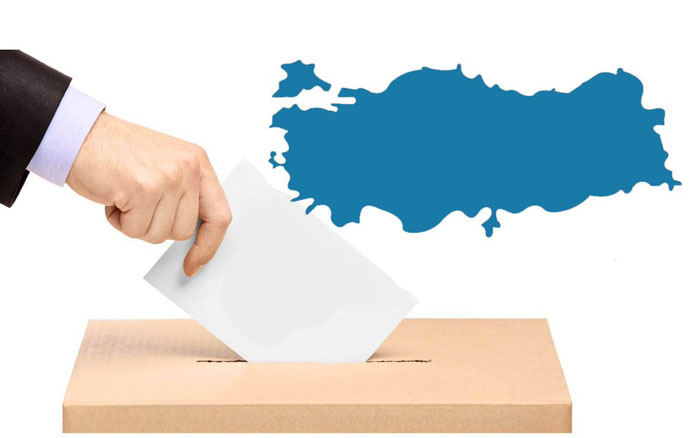 The Justice and Development Party (AKP) government plans to hold a referendum on proposed constitutional amendments that will officially bring an executive presidential system to Turkey, at the earliest March 26 and the latest April 16, CNNTürk reported on Sunday.

The first round of voting on the amendment package was done on Sunday. The AKP plans to hold the second round by Wednesday and will complete the entire process by Jan. 21.

The date of the referendum will be announced when the amendments, which are to be presented to President Recep Tayyip Erdoğan on Jan. 23 or 24, are approved by Erdoğan.