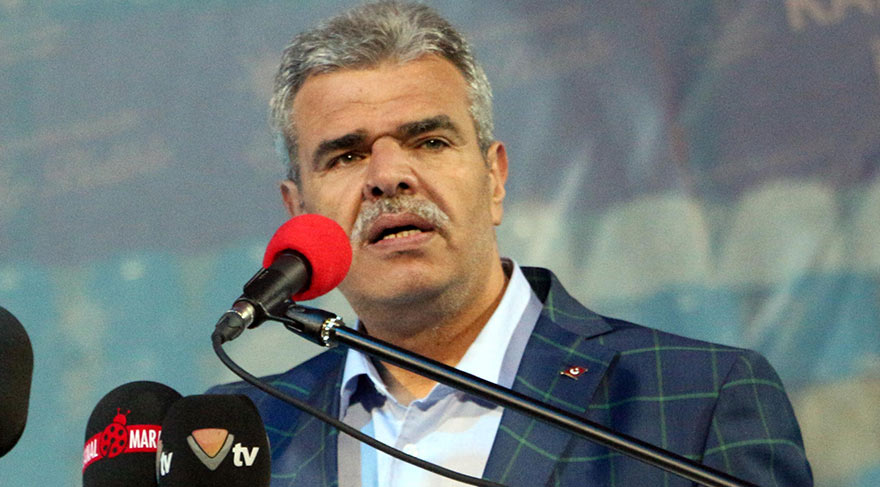 The YPG is the armed wing of the Kurdish Democratic Union Party (PYD).

The YPG is one of the United States’ strongest allies in its fight against Islamic State in Iraq and the Levant (ISIL) in Syria.

Ankara regards the Kurdish militia as a terror group closely linked to the Kurdistan Workers’ Party (PKK), who have waged a three-decade-long insurgency in southeast Turkey.