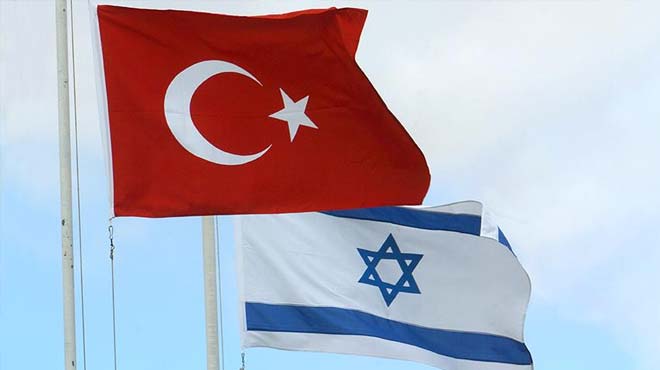 Turkish Justice Minister Bekir Bozdağ has announced that the first official visit to Israel from Turkey since the normalization of ties between the two countries will take place on Feb. 7-8.

Bozdağ’s remarks came during a TV program on A Haber on Wednesday.

Turkey and Israel normalized relations in August after the Turkish Parliament approved a deal in June for Israel to pay $20 million in compensation to victims on board the Mavi Marmara.