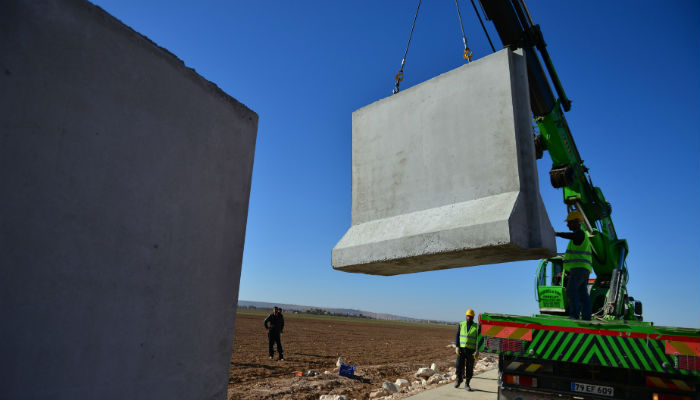 In line with a protocol signed between the Turkish Defense Ministry and Finance Ministry last May which aims to step up security at Turkey’s borders, Turkey will construct a concrete wall on its Iranian and Armenian borders, according to a story in the pro-government Star daily on Wednesday.

The wall will be built by the Housing Development Administration of Turkey (TOKİ).

Turkey is already constructing a wall on its Syrian border.

Security sources who spoke to Star anonymously said: “The construction work at the Syrian border continues at full speed. If there is no change in the plans, following the end of the construction of the wall on our southern border, we will begin work on our eastern border. We are planning to construct walls in border provinces such as Ardahan, Iğdır and Kars.”

Construction on a border wall to combat smuggling and illegal migration started as early as 2014 even as Turkey maintained an open-border policy that has seen nearly 3 million Syrians seek refuge in the country.