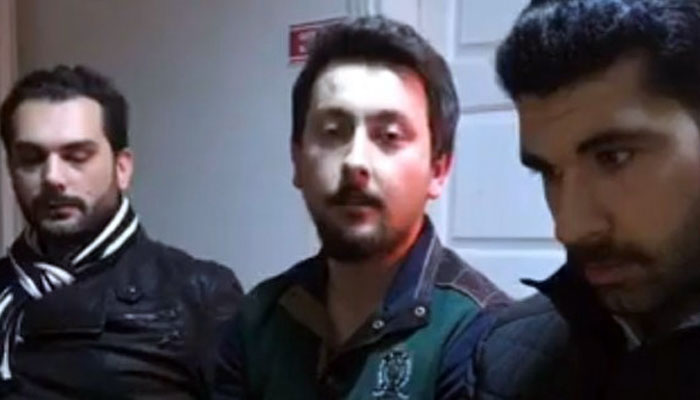 Three people from the main opposition Republican People’s Party’s (CHP) youth branch in Sakarya’s Serdivan district were battered by an angry mob that chanted “La Ilaha Illallah,” over banners they hung inside a shopping mall.

The banners reportedly read “Turkey is secular and will remain secular” and “We are soldiers of Mustafa Kemal.”

Mustafa Kemal Atatürk was the secular founder of modern Turkey.

Security guards at the mall rounded up the three CHP members and handed them over to the police. They were later detained, according to media.

Ulaş Yusuf Konyalı, the CHP’s Sakarya youth branch head, is reported to be among the detainees.