Canadian-Turkish national under custody in Turkey for insulting Erdoğan 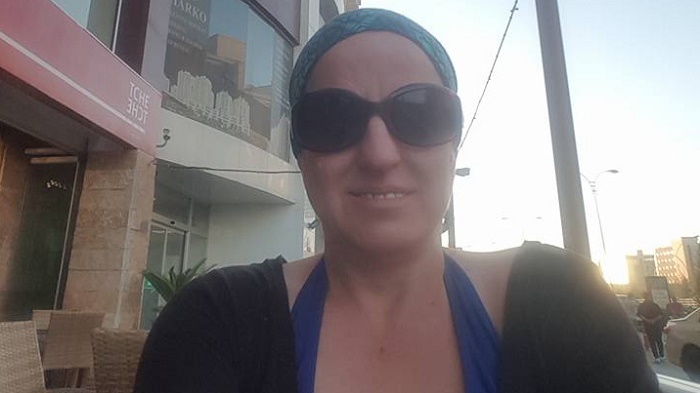 Ece Heper, a 50-year-old Canadian-Turkish national, has joined the ranks of those who are being punished for “insulting” President Recep Tayyip Erdoğan.

Arriving in Turkey in mid-November, Heper was taken into custody in the eastern province of Kars on Dec. 30.

Her friends and lawyer told the Canadian press that Heper has recently had several Facebook posts about Erdoğan.

Friends also said they are worried about the state of Heper’s health as she has been having some problems. Media earlier reported that detainees sometimes have difficulty getting medication while behind bars.

Meanwhile, two other people in another eastern province, Van, were put into pre-trial arrest on Friday.

Insulting the president is a crime punishable by up to four years’ imprisonment in Turkey. (Turkey Purge)