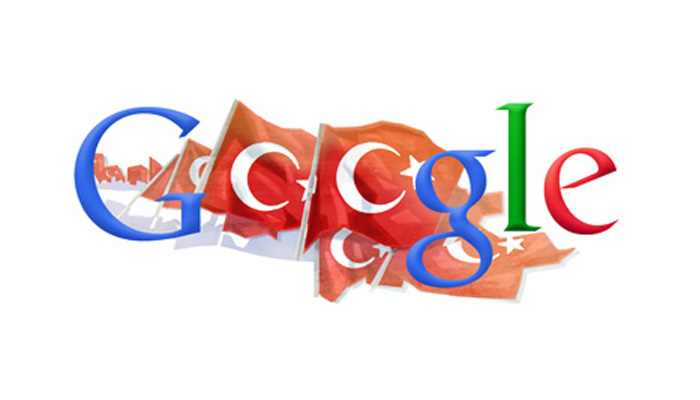 Speaking in an interview before the weekend, Arslan said Turkey needs to store user data within the country and ensure that communications can be fully analyzed domestically.

Details such as the service’s name, logo and organizational structure have yet to be announced.

Countries such as China, Russia and Iran have been using domestic search engines and email service providers, competing with foreign providers like Google and Gmail, which are mostly blocked by the authorities.