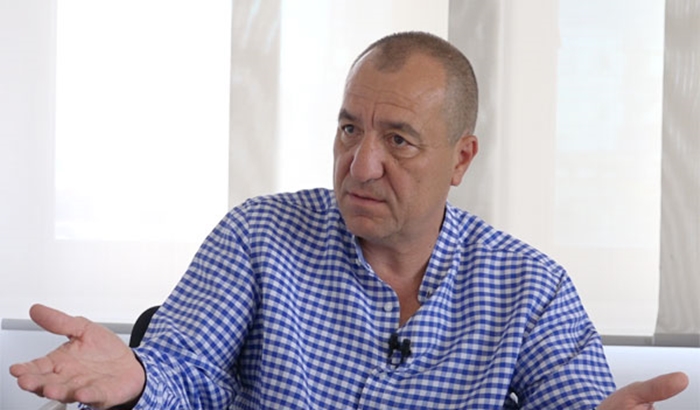 Columnist Mehmet Tezkan strongly criticized the parliamentary Coup Commission, which was established to investigate a failed coup in Turkey on July 15, saying the commission has worked for three months to avoid revealing what happened on that day.

Asking “Why?” Tezkan continued: “Because the commission met with everybody other than the people who tried to carry off the coup. They didn’t need to go to prison and talk to the 160 generals who attempted the coup. They did not ask a single question. The commission met with everybody but not with Chief of General Staff [Gen. Hulusi Akar], who was detained by the putschists. They did not hear the commander of the land forces. The commission did not investigate the five-and-a-half hours that are shrouded in mystery and raise many questions.”

Recalling that the commission sent written questions to the chief of general staff, Tezkan said this was a move not to clarify what happened but to say we have asked the questions.

Tezkan also underlined that the commission also did not meet with National Intelligence Organization (MİT) Undersecretary Hakan Fidan, whom he described as one of the most important witness of the coup night: “Therefore what had happened between the time when intelligence about the coup plan arrived and when tanks took to the streets will not be in the report.

“The parliamentary Coup Commission has walked around the coup attempt for three months. They tried their best not to reveal how the coup attempt was carried out, who took part in it and who was trapped.”

Tezkan said the commission focused on how members of the Gülen movement got into the state bureaucracy rather than on the July 15 coup attempt.