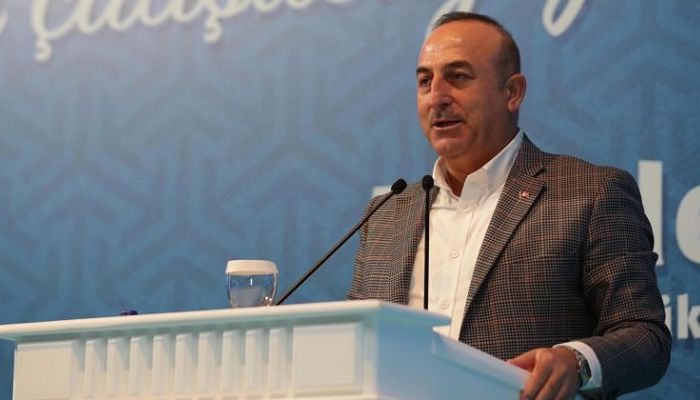 Turkish Foreign Minister Mevlüt Çavuşoğlu said during a meeting in Antalya on Sunday that Turkey has brought a number of suspects linked to the Gülen movement back from the countries to which they fled and that those countries had requested the Turkish government not reveal the extraditions.

Speaking during a meeting with village heads in Antalya’s Kemer district, Çavuşoğlu said the Turkish government had taken over more than 80 institutions abroad linked to the Gülen movement, which is accused of being behind a failed coup on July 15.

Underlining that the fight of the Turkish government against the Gülen movement continues both at home and abroad, Çavuşoğlu said: “We have brought a number of traitors back from overseas. Some countries ask us ‘not to reveal’ their names [after extraditing wanted Gülen followers]. We have either taken over or closed down more than 80 institutions [linked to the Gülen movement] abroad. We took over five schools in Guinea. We have named two of them after martyr Ömer Halisdemir [who is revered for his attack on one of the putschist generals during the July 15 coup attempt). We will keep their names alive even in Guinea,” he said.

Following July coup attempt, Ankara also aimed to have Gülen-linked schools and publications abroad shut down, sending formal requests to 140 countries where such schools operate, on the grounds that they are disseminating the propaganda of a terrorist organization and recruiting people to it.