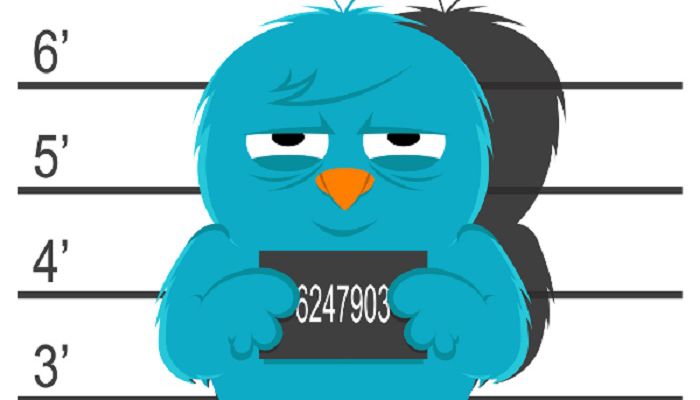 The Ministry of Interior Affairs has announced that 10,000 people are currently under investigation on suspicion of terrorist propaganda and insulting senior state officials on social media.

In a press release the ministry also stated that in the last six months 3,710 social media users were investigated, of whom 1,656 were arrested. A total of 1,203 of those investigations resulted in releases on probation.

The ministry claimed that the social media users who have been subject to investigation were praising terrorism, inciting hatred, stating links to a terrorist organization and insulting senior state officials on social media.

Twitter often complies with court rulings to suspend accounts that are mostly critical of the government after the Turkish government’s threat to shut down access to Twitter completely in the country as it did briefly in 2014.

Turkey censors tens of thousands of critical websites and slows down access to social media especially after events that could lead to criticism of the government.

Since the conventional media is under tremendous pressure in Turkey, people often resort to social media to receive uncensored information.