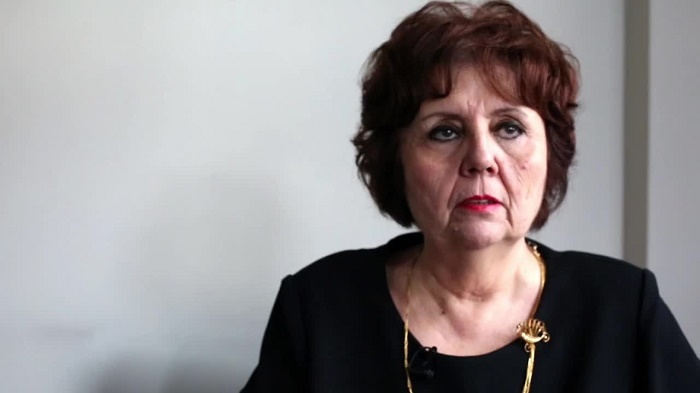 Veteran Turkish journalist Ayşenur Arslan quit her daily program, Medya Mahallesi [Media Neighborhood], at Halk TV, saying she cannot continue her job “as if everything was normal in Turkey.”

“Sometimes silence is the biggest cry. We have come to the end at Medya Mahallesi,” she said during her last program on Dec. 16.

“I cannot pretend like it is all normal in Turkey where there are 146 journalists in jail,” the 66-year-old journalist said before adding: “I speak out in silence!”

Medya Mahallesi was an weekday program presented by Arslan, who has hosted guests to discuss the political agenda in Turkey over the past two years.

Hüsnü Mahalli, a Syrian-Turkish journalist who was arrested for insulting the President Recep Tayyip Erdoğan on Dec. 15, was a frequent guest on her program.

The Turkish government has shut down 195 media outlets since the July 15 coup attempt and and currently keeps 146 journalists in jail. (Turkey Purge)