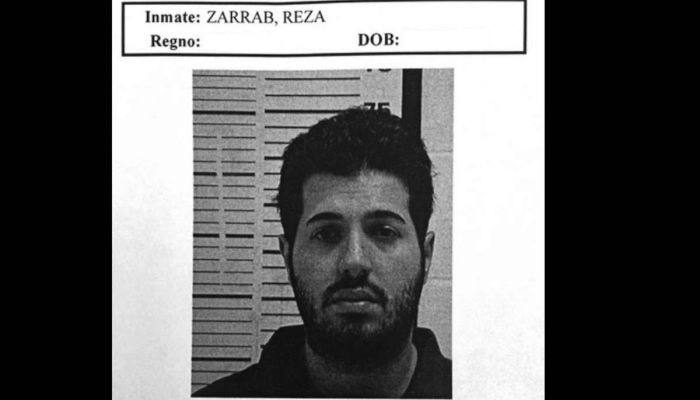 Reza Zarrab, a Turkish-Iranian gold trader who was arrested in Miami in March for violating US sanctions on Iran, has reportedly been diagnosed with depression.

According to the Hürriyet daily’s US reporter Tolga Tanış, Zarrab’s lawyers said he was taking antidepressant drugs but did not reveal how long he had been receiving treatment.

Preet Bharara, the US attorney for the southern district of New York who indicted Zarrab on charges of violation of US sanctions on Iran, recently added new evidence to his indictment, claiming Deutsche Bank and Bank of America were swindled by Zarrab.

Bharara, said estimates of the amount of transactions Zarrab had allegedly made through US banks between 2007 and 2016 had risen from $1.5 billion to $6.5 billion.

Bharara said there was a conflict of interest in that the law firm defending Zarrab, Kirkland & Ellis, was also defending eight banks involved in the case, during a hearing on Dec. 13, Bharara canceled contracts with the Quinn Emanuel Urquhart & Sullivan, LLP, and Clifford Chance US LLP law firms.

US Federal Judge Richard Berman postponed the trial date of Zarrab to Aug. 21, 2017 which was earlier announced as it will be held on Oct. 16, 2017. However, procedural hearings will continue until the start of the trial.

On Nov. 8, Bharara also charged Mohammad Zarrab, the brother of Reza Zarrab, with evading US sanctions on Iran in a superseding indictment accusing both men of conspiring to conduct hundreds of millions of dollars in transactions on behalf of Iran.

According to the indictment, Bharara claims that Reza Zarrab, 33, participated in transactions to benefit Iran-based Mahan Air, which the US government has sanctioned for providing services to Iran’s Quds Force as well as Hezbollah.