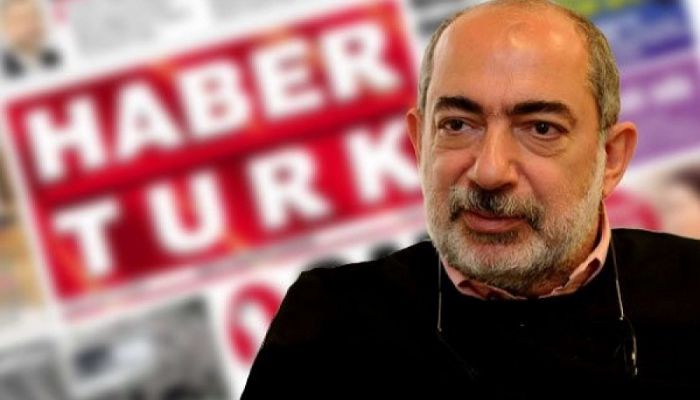 Starting his career in business in 1980, Talu worked in several positions at various media outlets. He directed the Milliyet daily as its editor-in-chief between 1992 and 1994 and has written columns for the Habertürk newspaper since 2009.

Yet he added: “Our own problems are not a big deal in a world where people’s lives, dignity and realities are jeopardized and where journalists, writers and cartoonists are targeted and jailed.”

Turkey currently has at least 145 journalists in prison, while 195 media outlets have been shut down under post-coup emergency rule. (Turkey Purge)