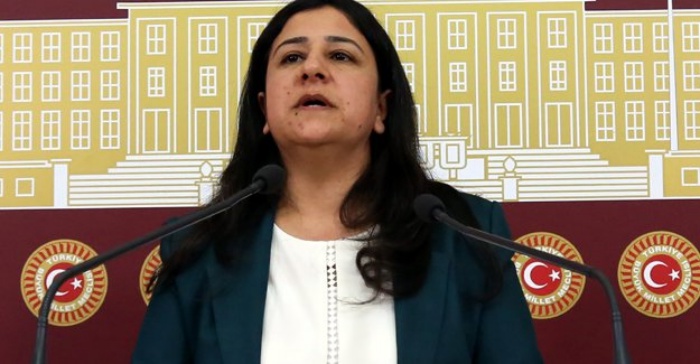 Amid a major crackdown against Turkey’s pro-Kurdish Peoples’ Democratic Party (HDP), another deputy of the third largest party in Parliament, Çağlar Demirel, was arrested on Tuesday.

She was detained along with fellow deputy Besime Konca on Monday night as part of an investigation overseen by the Batman Chief Public Prosecutor’s Office.

With the arrest of Demirel, the number of jailed HDP deputies rose to 11. HDP Co-chairs Selahattin Demirtaş and Figen Yüksekdağ had been arrested over alleged terror links on Nov. 4.