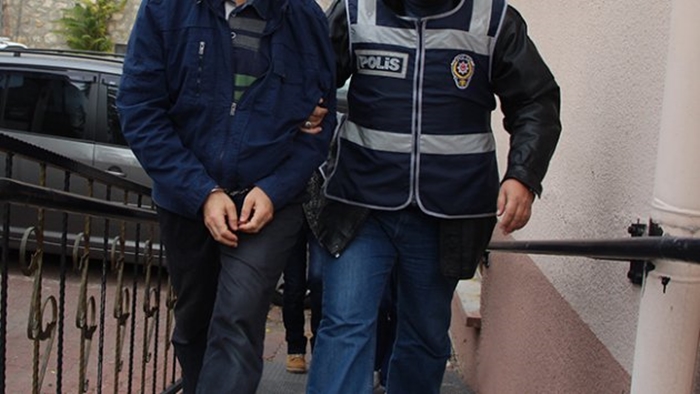 Thirty-five people including 21 academics were detained on Tuesday as part of a witch-hunt targeting the Gülen movement, which the government claims to have been behind a coup attempt on July 15.

Twenty-one academics from Alaaddin Keykubat University in Alanya were detained during police raids on their homes.

A total 19,828 academics have been dismissed, stripped of the right to teach at universities or have become unemployed due to the closure of their universities by the Justice and Development Party (AKP) government, BBC Turkish reported on Nov. 27.

Fourteen teachers who were previously dismissed by a state of emergency decree were detained by police in Sakarya, Kocaeli, Ankara, Denizli and Mersin. Police continue operations to detain six other teachers at large.

About 120,000 people have been purged from state bodies, in excess of 80,000 detained and over 40,000 have been arrested since the coup attempt. Arrestees include journalists, judges, prosecutors, police and military officers, academics, governors and even a comedian. Critics argue that lists of Gülen sympathizers were drawn up prior to the coup attempt.