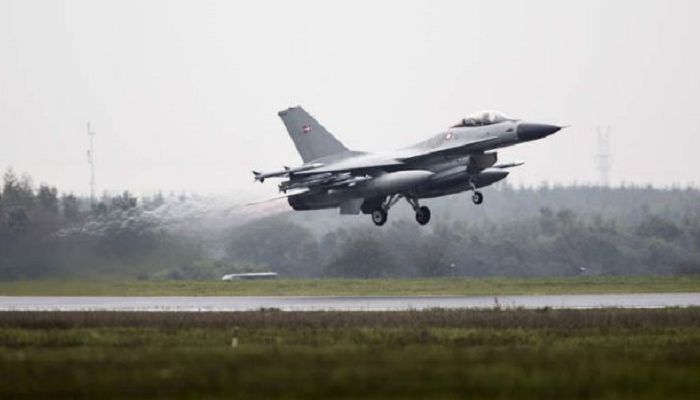 Denmark announced on Friday that it would not extend a six-month mission for seven F-16 jets at Turkey’s İncirlik Airbase taking part in a US-led coalition fighting against the terrorist Islamic State in Iraq and the Levant (ISIL) in Syria and Iraq.

The deployment of the seven F-16s by the Danish government in June was authorized to last only six months so the ageing jets could get a rest.

“We have decided to withdraw the Danish fighter jets as planned. Instead of extending the mission we are sending an additional 20 to 21 troops,” newly appointed Danish Foreign Minister Anders Samuelsen told journalists after a meeting with parliament’s Foreign Policy Committee.

“They will train Iraqi forces in, among other things, de-mining operations and will help our current contribution within training,” he said in a statement on Friday.