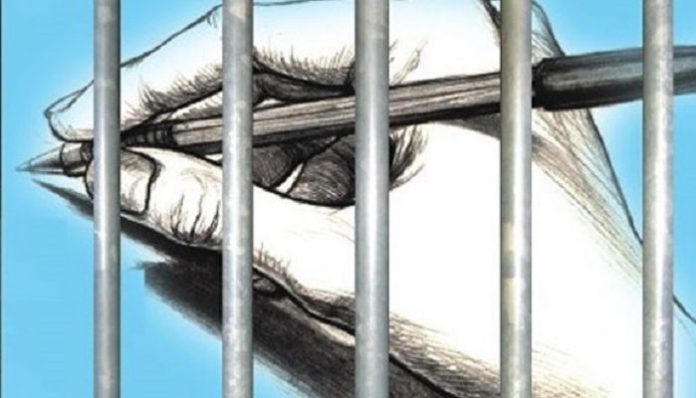 It is not possible to “determine” the number of journalists in Turkish prisons, said Turkey’s justice minister in response to a parliamentary question on Saturday.

Justice Minister Bekir Bozdağ responded to a parliamentary question submitted by Peoples’ Democratic Party (HDP) Adana deputy Meral Danış Beştaş in May. In his written response the minister said the exact number of journalists under arrest cannot be “determined” because the some of them call themselves journalists “even though they do not have a press card.”

PEN International, a worldwide association of writers, has recently released the names of 145 journalists who were jailed by the Turkish government after a failed coup attempt on July 15.

According to the association, they managed to gather the list by cross-referencing the various sources available to them at present and will update it as more news emerges. The list only includes journalists and writers, not businessmen or those with financial interests in the media.

Eda Şanlı, owner and columnist of Bizim Antalya, under arrest