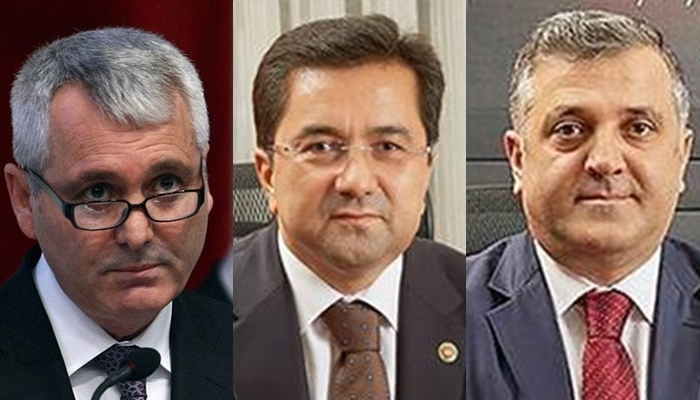 Two former judges of Turkey’s top judicial body, the Supreme Board of Judges and Prosecutors (HSYK), who were arrested as part of an investigation into the Gülen movement, were released into house arrest in lieu of awaiting their trials in jail, with electronic bracelets attached to their ankles.

Former judges Ahmet Hamsici, Kerim Tosun and Mustafa Kemal Özçelik were arrested following a coup attempt on July 15 over alleged Gülen links, but after they reportedly became “informants” were released into house arrest under an international travel ban.

The Ankara Republican Prosecutor’s Office objected to the travel ban and wanted to the judges to be freed on probation. Ankara 8th Penal Court of Peace judge Yunus Süer instead handed down a verdict on Tuesday ordering his colleagues’ house arrest. The former top judges will be returned to jail if they leave their homes without permission from authorities.