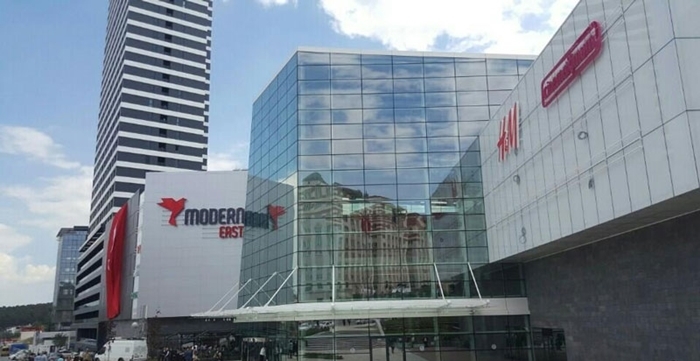 ECE Türkiye, a subsidiary of the Hamburg-based ECE, owned by the Otto family, was forced to cancel a management contract for a Turkish shopping mall after the Turkish government installed a trustee to run the company that owned the mall due to alleged links on the part of its management to the Gülen movement.

ECE Türkiye, which manages shopping malls in Turkey, had to cancel its contract to manage the Modern East mall in İstanbul following the appointment of a trustee to the company that owns the mall, according to the German Mediengruppe news site.

The report stated that the owners of the shopping mall are accused of having links to the Gülen movement, which is held responsible for a failed coup on July 15 by the Turkish government without any credible evidence.

The managing director of ECE Türkiye, Andreas Hohlmann, confirmed the government’s decision of the trustee appointment saying: “One would need an active investor who is capable of acting. … This is like driving without gasoline.”

In its fight against the Gülen movement, as part of a massive purge, the Turkish government has been seizing the private property of individuals as a precautionary measure or directly taking over their companies for real or perceived links to the Gülen movement on charges of alleged terrorism.

On Nov. 8 Deputy Prime Minister Nurettin Canikli told reporters that a total of 527 companies had been transferred to the state since the coup attempt.

Among the large conglomerates that have been recently taken over by the Savings Deposit Insurance Fund (TMSF) are Koza-İpek Holding, Boydak Holding, Dumankaya Holding, Kaynak Holding and Naksan Holding.

The companies are alleged to be connected to the Gülen movement, a civic initiative based in Turkey, with the government coining the term “FETÖ” to designate the movement as a terrorist organization despite the lack of any court verdict to that effect.