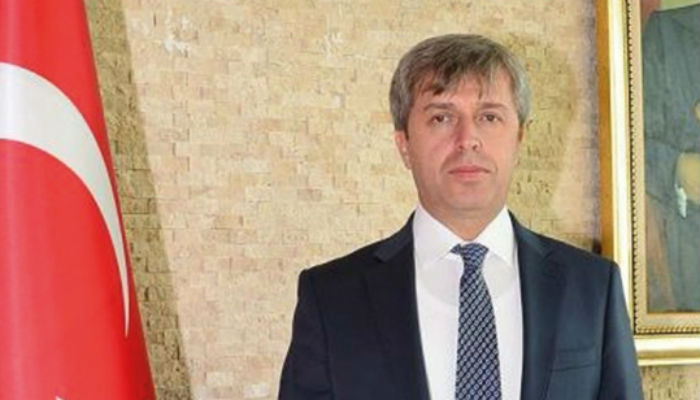 Turkey’s Interior Ministry has appointed Bitlis Governor Ahmet Çınar as a trustee to the Bitlis Municipality, whose co-mayors were recently removed by the government.

The Turkish government has been widely criticized for cracking down on the Kurdish opposition.

Dozens of trustees have recently been appointed by the Interior Ministry to mostly pro-Kurdish municipalities in Turkey’s Southeast, replacing the elected mayors and municipal council members.

Dozens of local politicians from the DBP have also been arrested over the past weeks on terror charges.

The DBP is the local affiliate of the HDP.