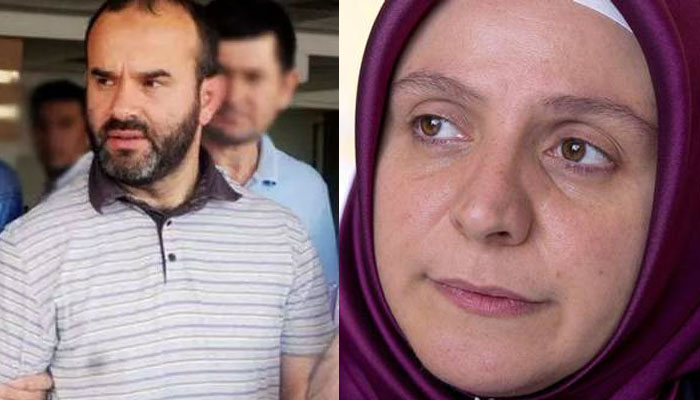 The wife of a Calgary imam told The Globe and Mail daily on Tuesday that her husband has been held in solitary confinement in Turkey for three months and that she is worried about his well-being.

Davud Hanci, an imam who holds Canadian and Turkish citizenship, was arrested in July shortly after a failed coup attempt on July 15.

Rumeysa Hanci says she has not been able to speak to her husband since he was allowed a phone call shortly after he was detained.

“I just want him to be safe there and to come home as soon as possible,” she said from Toronto, where she is staying with family.

According to the daily, Canadian government officials have not been able to see him. (Turkey Purge)