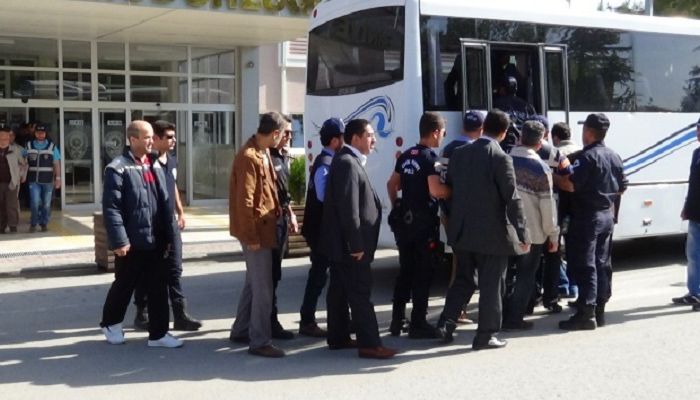 Turkish police detained a total of 13 high school teachers in Kayseri, while another 27 have been arrested by courts in Nevşehir and Elazığ over their alleged links to the Gülen movement, which the government accuses of masterminding a July 15 failed coup.

Pro-gov’t daily Sabah reported that Elazığ police earlier detained a total of 32 civilians. While 12 of them were released on probation, the remaining 20 were put behind bars, on Sunday. Accoring to the same source, seven people who were arrested by a court in Nevşehir were primary school teachers. (Turkey Purge)