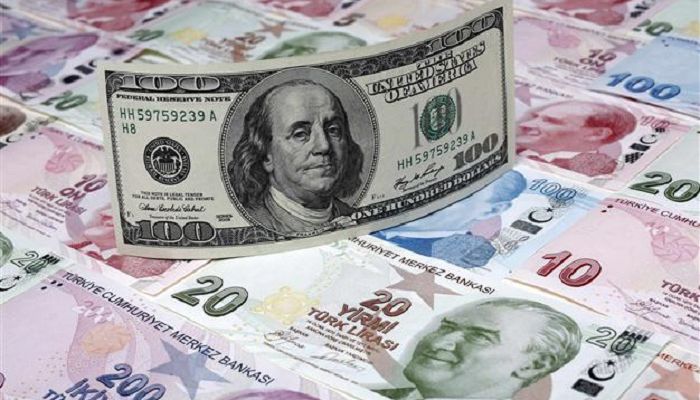 Turkish Minister of Development Lütfi Elvan called on people on Sunday not to invest in foreign currency but to sell it off as the Turkish lira hit another record low against the US dollar, at 3.40 lira to the dollar last week.

“We have to trust our country and government. We have recently seen that people prefer not to sell but to keep their foreign currency. There is a rising trend to buy foreign currency. This is totally wrong,” said Elvan during an interview with Kanal 7 TV on Sunday.

Elvan added that he believes Turkey’s central bank will take measures to boost the value of the Turkish lira.

The dollar was valued at 3.37 lira after markets closed on Nov. 18.

Warning people that whoever invests in dollars would “melt away” in a speech on March 6, 2015, President Recep Tayyip Erdoğan praised the Turkish people for selling their dollars following a July 15 coup attempt.

“Our nation’s people, who exchanged $2.5 billion for lira the day after the July 15 coup attempt, showed that they stand by their country. The amount of dollars exchanged reached $12.5 billion in the following 10 days,” Erdoğan said during an economy meeting in Belarus on Nov. 11.