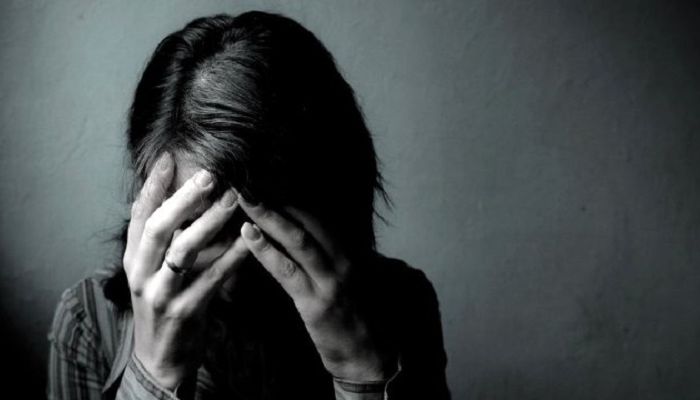 Turkey’s ruling Justice and Development Party (AKP) has brought a bill to Parliament that proposes rapists in Turkish jails be released if they are married to their victims, as in the case of child marriage, a way out of prison for more than 4,000 inmates convicted of rape.

The bill was brought to the floor of the General Assembly and was approved by AKP deputies despite the nay votes of both the Republican People’s Party (CHP) and the Nationalist Movement Party (MHP).

According to CHP İstanbul deputy Barış Yarkadaş, the AKP’s proposal will release at least 4,000 rapists once it becomes law.

Former CHP İzmir deputy Musa Çam also criticized the proposal, saying it will open the way for rapists to negotiate with the families of victims in order to be released.

“Rapists will avoid punishment as they can offer money to the families. This [proposal] will open the way for more rapes,” Çam said in series of Tweets on Thursday.

A majority of votes was lacking during the general assembly vote to pass the bill on Thursday, requiring at least 184 votes to enact a bill into law.

A second round of voting will take place on Friday.