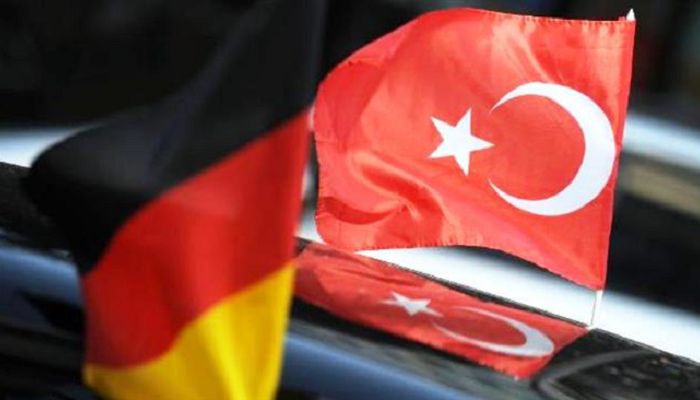 A German newspaper group report said on Friday that the number of Turks seeking asylum in Germany is sharply up this year and has been rising steadily since a failed military coup on July 15.

According to the report by Funke Mediengruppe, Germany received 4,437 asylum applications from Turkish citizens between January and October, compared to 1,767 applications received in all of 2015.

“We must expect that the number of Turks who are seeking political asylum in Germany will continue to rise,” the media group quoted Stephan Mayer, a senior member of the Christian Social Union (CSU), a sister party of Chancellor Angela Merkel’s conservatives, as saying.

Minister for European Affairs in the German foreign ministry Michael Roth on Nov. 9 invited dissidents from Turkey to take this opportunity to seek political asylum in Germany.

“Germany is in principle open for everyone persecuted for political reasons,” he said.

German-Turkish relations have been strained over a series of issues, including Berlin’s criticism of mass arrests in Turkey and Ankara’s treatment of the media, and charges by Turkey that Germany is a safe haven for Kurdish terrorist group the Kurdistan Workers’ Party (PKK). German officials deny the Turkish accusations and say they have been working for years to prevent attacks by members of the banned PKK.