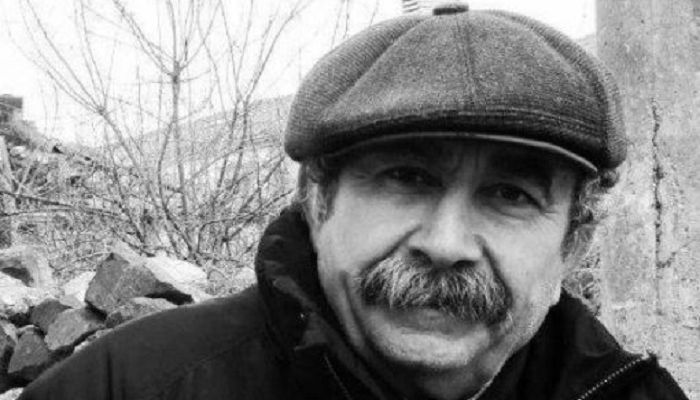 Former columnist of the now-closed pro-Kurdish Özgür Gündem daily, Şaban İba, was detained by gendarmes in the Edremit district of Balıkesir after a raid on his apartment on Wednesday.

Gendarmes detained İba on charges of “membership in an [illegal] organization” and was taken to the provincial gendarmerie command.

According to the detention warrant, artist Nihat Sönmez, who was living in the same apartment, was also to be detained. However, Sönmez was not at home at the time.

Özgür Gündem, along with 15 other pro-Kurdish media outlets, was shut down as part of state of emergency decrees issued by the government on Oct. 29.

The Turkish government has shut down 186 media outlets, including 55 newspapers, 36 TV stations, 23 radio stations, 18 magazines and 29 publishing houses, since the state of emergency was declared on July 20, five days after a failed coup attempt on July 15.