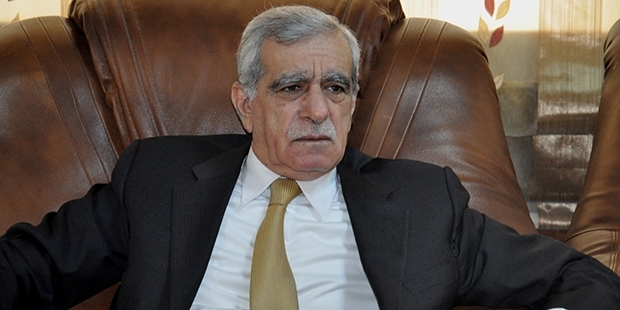 In a statement on Thursday morning the Interior Ministry announced that Mardin Mayor Ahmet Türk, Van Mayor Bekir Kaya, who was detained in the early hours of Thursday, and Siirt Mayor Tuncer Bakırhan, who was arrested on Wednesday, have been removed from their posts.

Dozens of trustees have recently been appointed by the Interior Ministry to mostly pro-Kurdish municipalities in Turkey’s Southeast, replacing the elected mayors and municipal council members. The development attracted widespread criticism from the region and Western countries.