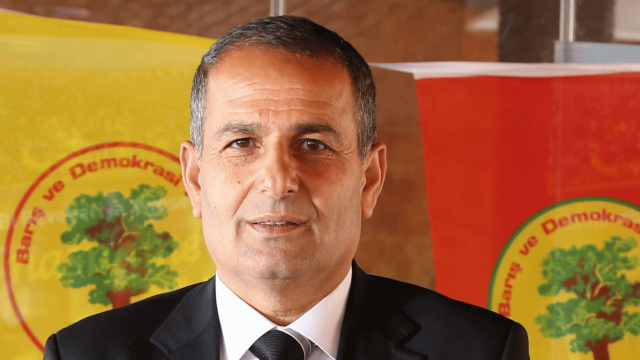 The arrested politicians are from the ranks of the pro-Kurdish Peoples’ Democratic Party (HDP) and Democratic Regions Party (DBP).

According to the Evrensel daily, the politicians were arrested due to press statements they made in the aftermath of the arrest of Diyarbakır co-mayors in late October.

Turkish courts also on Nov. 4 arrested nine HDP deputies including the party’s Co-chairs Selahattin Demirtaş and Figen Yüksekdağ. The HDP deputies were arrested after they refused to testify about alleged crimes linked to “terrorist propaganda.” One more HDP deputy was arrested on Nov. 5, bringing the total number of HDP deputies under arrest to nine.