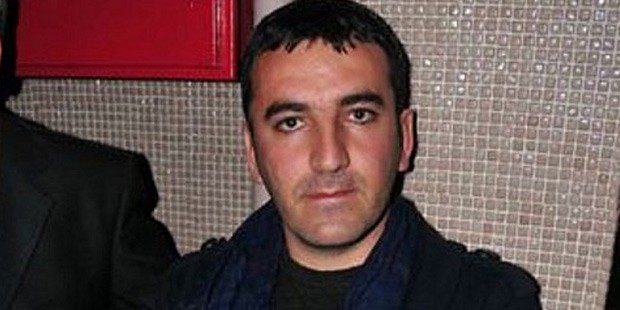 Pro-Kurdish Peoples’ Democratic Party (HDP) Şırnak deputy Ferhat Encü announced on Thursday that his passport was confiscated at an İstanbul airport as he was getting ready to board a flight to Brussels.

Encü wrote on Twitter that due to an overseas travel ban issued by a court on Thursday, he was not able to leave Turkey.

The travel ban on the HDP deputy followed the increasing pressure on Kurdish politicians as the co-mayors of Diyarbakır were arrested on Oct. 31.

The Turkish government has been canceling the passports of critics in large numbers, especially since a failed coup on July 15. The Ministry of Interior Affairs has revoked over 50,000 passports according to a post-coup statement, but the exact figure is unknown.

Many journalists and academics in Turkey are also prohibited from travelling abroad even when their passports are not revoked.