Ankara police chief: We would have armed civilians on July 15 if necessary 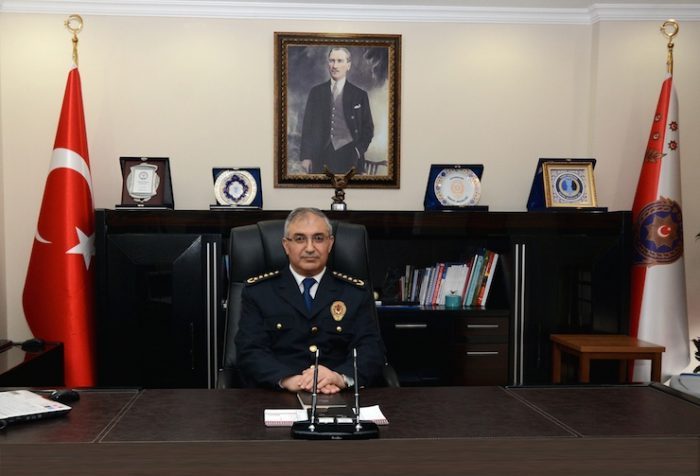 Testifying before the Coup Investigation Commission in the Turkish Parliament on Wednesday, the Ankara police chief said they did not hand out arms to civilians on the night of a July 15 coup, but had it been necessary, they would have.

Mahmut Karaarslan told deputies on the commission that he ordered the police officers under his command to assist people who took to the streets on July 15. He also added that he ordered his team to enter the offices of public broadcaster TRT and the chief of general staff in the capital.

Karaarslan also noted that they gave people directions for meeting points during the night of the coup.

There has been increasing concern over gun ownership in Turkey following the failed coup amid statements from officials that there has been an unprecedented interest in personal firearms among regular citizens.

In September, Ankara Mayor Melih Gökçek had said “No need to keep it a secret,” in reference to people arming themselves in large numbers out of fear of a second coup attempt. Gökçek said that “the people have realized the whole world is setting a trap for Turkey,” reiterating the pro-government argument of “foreign powers” undermining the regime in the country.

In addition, last week Turkey’s Interior Ministry said in a statement on that arming politicians who are targeted by terrorist groups in eastern and southeastern Turkey is normal and necessary.